Hevel Group Has Released a Series of HJT Solar Cells with Efficiency of 22.7% 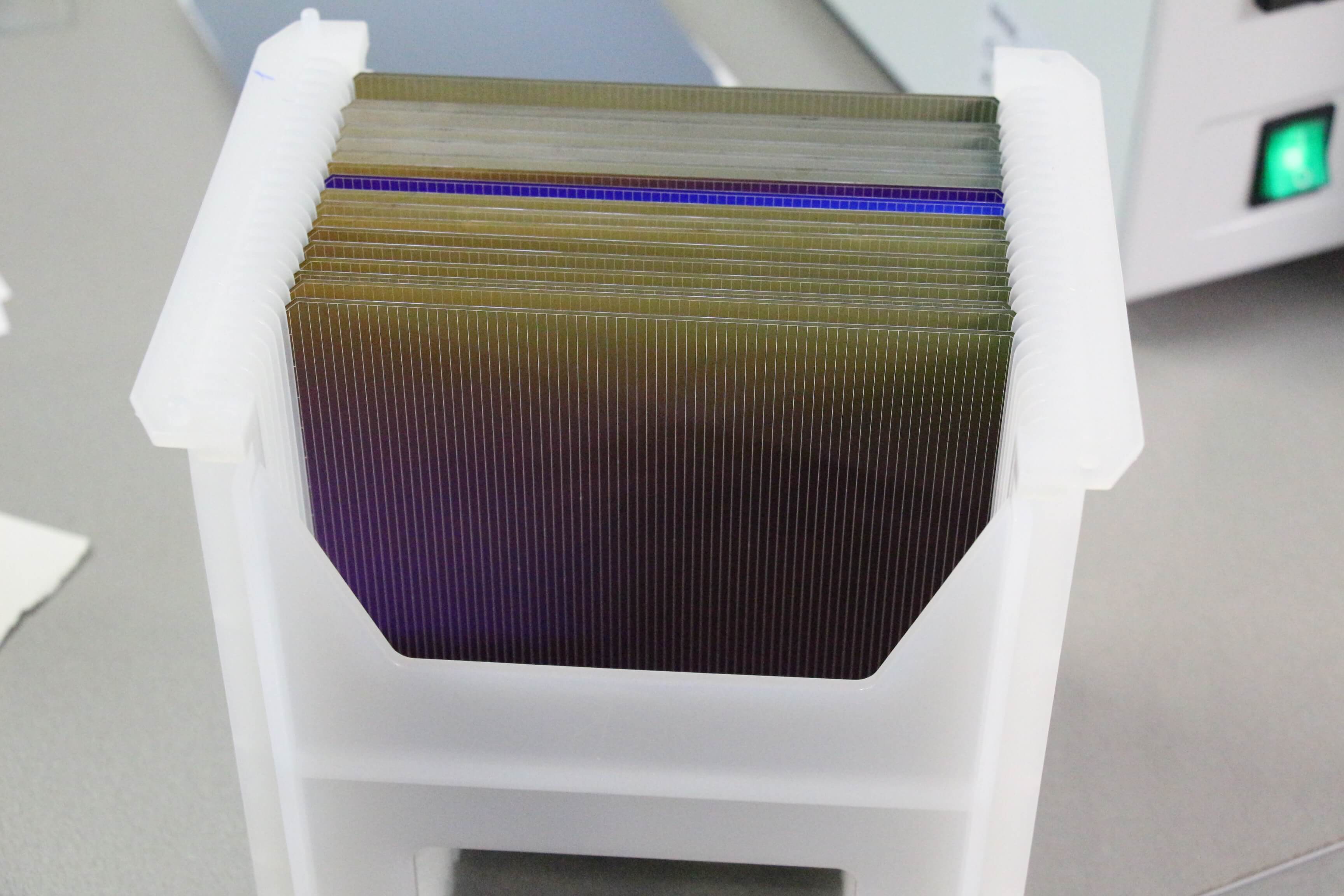 The first batch of heterojunction solar cells with efficiency of 22.7% has rolled off the production line at the factory of Hevel Group. The efficiency gain has been achieved upon completion of the ramp-up period through optimizing the PV cell production technical parameters with the support of Hevel Corporate Group R&D specialists. The obtained successful results will serve the benchmark for the further steps of optimizing the mass production recipes to process equipment, which will facilitate stable production of solar cell having the average efficiency of circa 23%.

HJT manufacture of high-efficiency PV cells and modules has been launched in the 2nd quarter of 2017 upon completion of modernization of the current production line. Heterojunction technology used in production was developed and patented by Hevel’s Research and Development Center (Skolkovo resident) in 2016. The R&D Center aims at testing new materials and solar module production process efficiency gain.

“Our key task at the present stage is not only to obtain the record-setting efficiency of the solar cell, but also to achieve stability of high results in mass production”, declared Igor Shakhray, the CEO of Hevel Group.