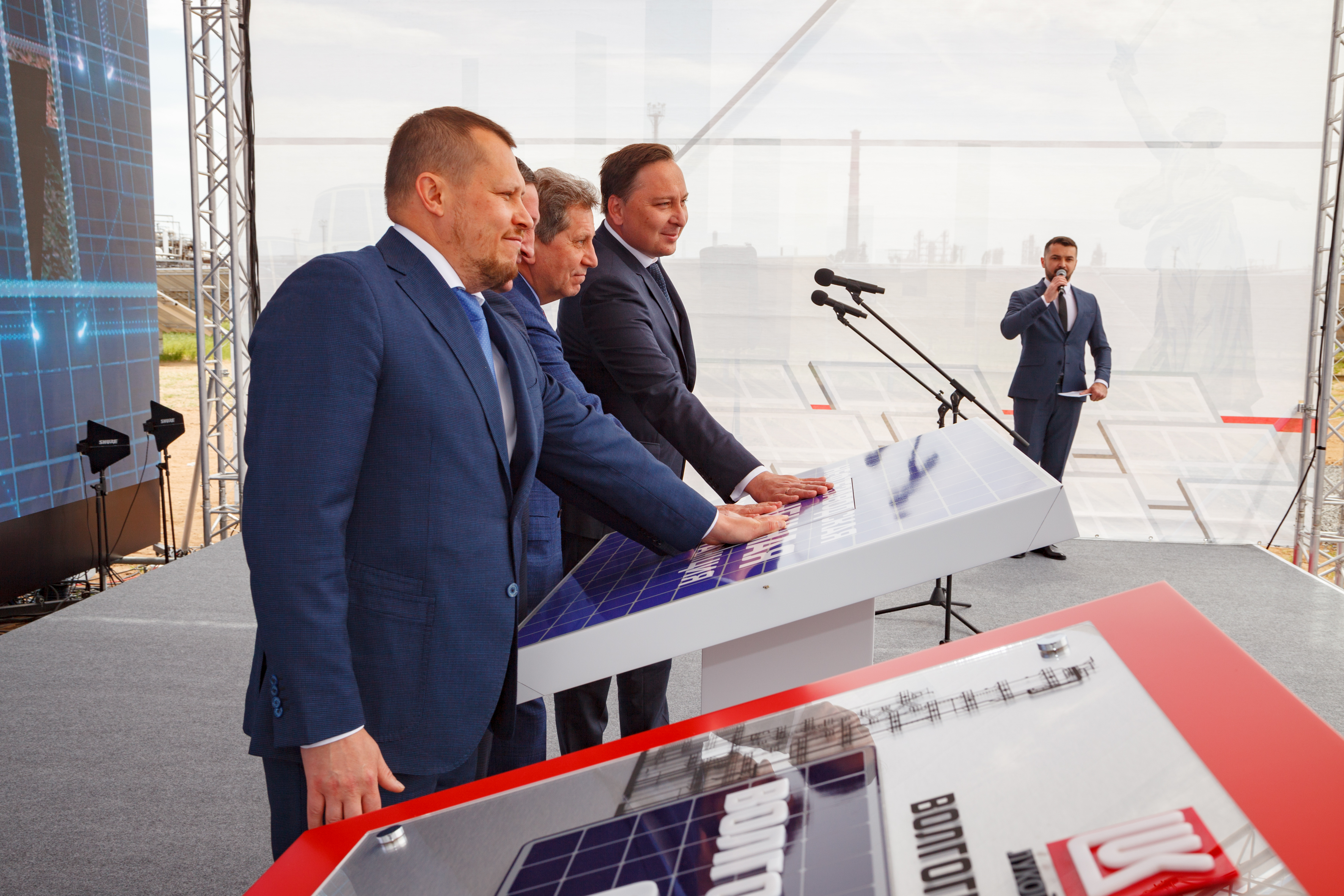 LUKOIL, one of the largest publicly traded, vertically integrated oil and gas companies in the world, has energized its second solar park in Russia’s southern Volgograd region. The 20 MW project was built at the territory of company’s oil refinery unused for its core operations.

The solar farm will generate 24.5 mln kWh of electricity annually which can reduce CO2 emissions by 12 thousand tons each year.