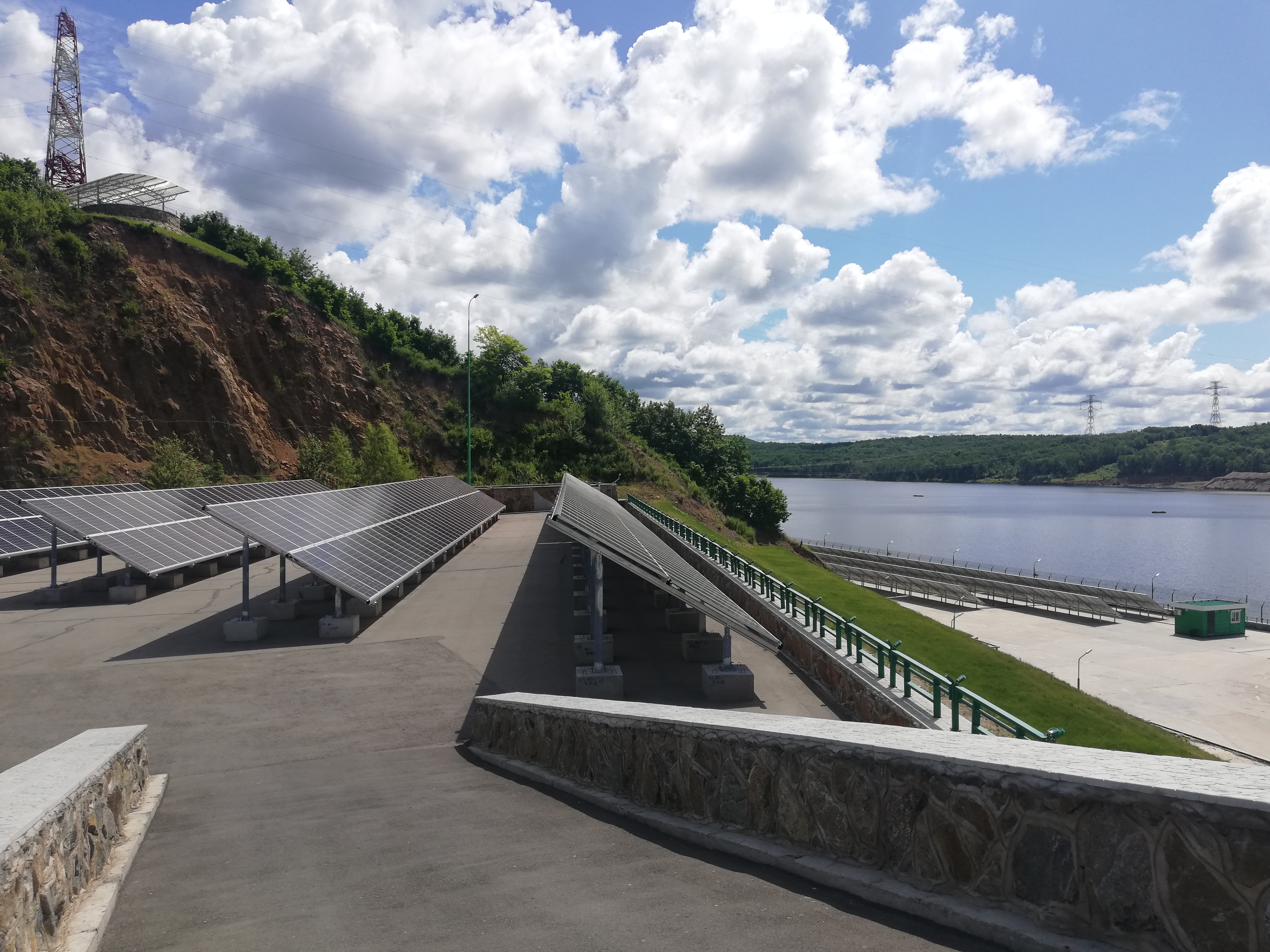 Hevel Group and PJSC RusHydro have completed the power plant performance testing at the first Russia’s solar power plant built at the site of the largest hydro plant in Far East region. In six months PV system generated 558,7 thousand kWh. The SPP covered significant amount of the hydro power plant’s electricity demand that helped to increase the net electricity supply into the grid and improve the efficiency of the HPP. Based on the data obtained during the trial operation PV plant was certified for commercial operation. Construction works at 1.2 MW PV plant were completed in December 2019.

«Integration of solar energy in hydro power plant is the first such case in Russia. There are plenty advantages of the project such as ability to use the existing power grid and transport infrastructure, highly qualified staff at the HPP as well as no need to use new areas for energy needs» - head of Hevel Group Igor Shakhray said.